Though the 2020 Tokyo Olympics was held during a particularly challenging time, it has become one of the most memorable and iconic Games in history, seeing a number of firsts and historic moments for many countries. However, it is not just the timing that will be going down in history but also how it has significantly changed the ways in which counties organize and spread awareness about the Games. Japan has been seen as a leader in technology and innovation by many, and the Tokyo Olympics 2020 has proved to be their biggest stage yet for displaying their mighty prowess. From innovative digital marketing techniques to engaging viewer experiences, the Tokyo Olympics 2020 has managed to effectively harness the power of digital technologies and foster a sense of togetherness despite the mass isolation and distance following the pandemic.

Let’s have a look at some of the ways in which Olympic organizers have managed to capture the essence of digital marketing and deliver exceptional viewer experiences both before and during the games.

Building connections despite the distance

Since large gatherings and interactions were still limited, stadiums that would have otherwise been packed with live spectators had to be quickly replaced by new and innovative viewer experiences that could bridge the disconnect. To provide meaningful and engaging moments, organizers had to consider the viewers’ new priorities, such as the rising interest in authentic and direct connections, increasing usage of mobile phones, visual content in social media, etc. One such marketing effort was “Tokyo Together”, an exclusive opportunity for fans to get up close with Olympian and Paralympian athletes, learn about their experiences and show support. Though many restrictions and regulations were still in effect, the athletes were able to interact with the crowd and give insights into their journey and the Olympic culture by taking on various social media platforms. These online experiences were focussed on establishing a direct relationship between the athlete and the fans, breaking down any barriers between them and allowing fans to personally connect with their sports idols.

The organization committee has also come together to create the most connected Olympic games ever by providing the public with various digital platforms to stay in the loop. The Olympics app, for instance, helps fans follow the games, keeping tabs on the latest news, upcoming schedules, video highlights and results. Content from official broadcasters were also available for public viewing through Google products such as YouTube and Google search. The IOC, along with Coco-Cola, had also put forth a new digital campaign called “I belong here” with the aim of uniting people worldwide and demonstrating that despite the distance, they will be a genuine part of the Olympic celebrations.

Rather than letting fans passively view the spectacle from their home, the games invited them to join the pomp and fanfare by providing immersive experiences. Along with posting real-time updates on the games and highlighting winning moments, fans could make use of specific hashtags on social media platforms to demonstrate their support and enthusiasm. Hashtag challenges such as #OlympicSpirit were promoted on TikTok, encouraging fans to share their Olympic game celebrations online. Select highlights would then be compiled and shown during the festivals worldwide. Another popular campaign launched by the organizers was “Tokyo 2020 Make the Beat!” – a cheering project that invites fans around the world to support and encourage their sports icons by following a simple melodic rhythm. 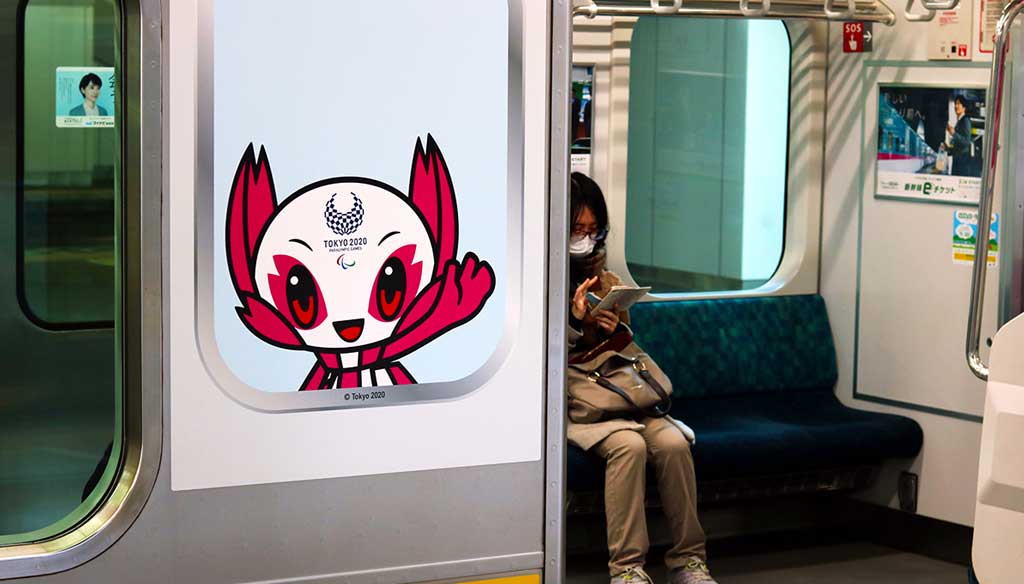 Fans were also able to play with special augmented reality experiences during the games through various social media platforms such as Instagram and Snapchat. On Instagram, fans were asked to match the Olympic mascot’s poses in the given order. On Snapchat, viewers were encouraged to stay active by using a new AR lens that tracks body movements. These digital experiences were not only new and innovative but were also aligned with the younger generations’ interests and managed to capture their attention.

All marketing strategies employed have had significant impact on the viewer experience, as they place the viewer at the heart of their services and consider not only their needs but also their expectations regarding the games. The strategies were also not limited to leveraging digital experiences or social media platforms but developing multi-channel content and creating a network of viewer experiences around the games. By employing a mix of virtual experiences with a humanistic aspect, the Olympic organizers were able to raise awareness about the games and deliver valuable experiences during these trying times.

By going direct to the viewers, the Tokyo Olympics 2020 has brought about a significant change in the way brands leverage the power of digital technologies and engage audiences. Given the historic importance and rich culture behind this sporting event, the adoption of such engaging viewer-focused initiatives speaks volumes about the potential of digital in the future. 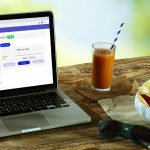 DIY wedding invitation ideas you can do yourself
Marriage is a once-in-a-lifetime event, and we understand that you are looking to make it 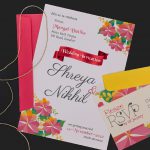 Personalised online wedding invitations – the new trend in Indian weddings
Conventionally, families preparing for a wedding would visit each guest in their homes and hand 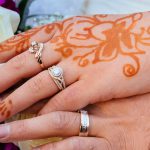 5 Tips to brand your wedding in 2022
The most memorable weddings are the ones packed with customised touches, that represent the new

Revolutionize marketing and stay connected with customers amidst the pandemic waves
Life during the pandemic cycles has been tough, to put it bluntly. In addition to 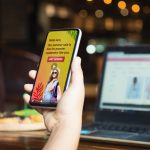 How personalized videos are improving brand trust and loyalty for businesses
It is well-known that businesses thrive on trust. Customers need to be able to trust
Share on FacebookShare on TwitterShare on Linkedin